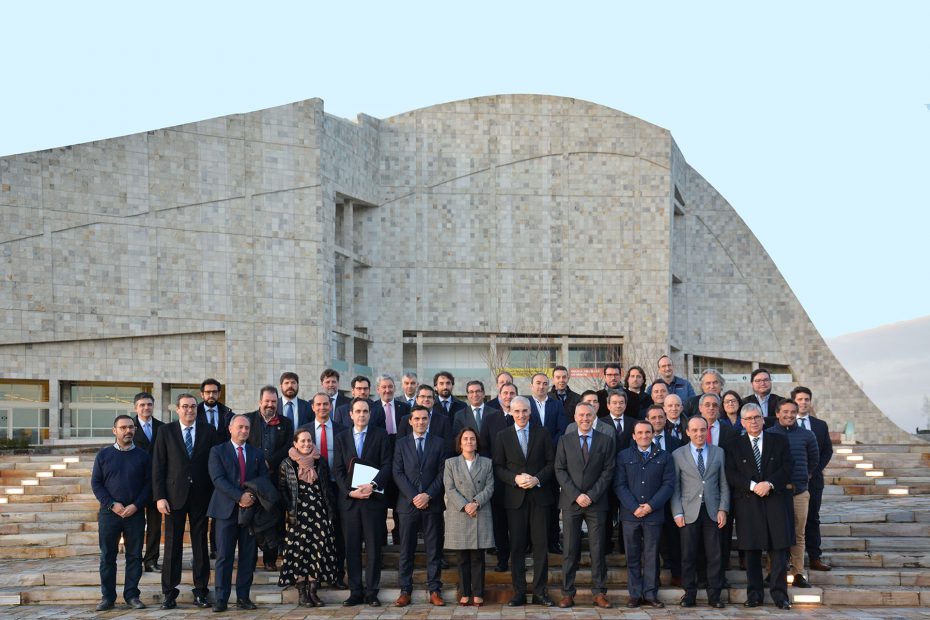 The Galician government supports the creation of the Industrial Digital Innovation Hub of Galicia (DIHGIGAL). This was demonstrated during the signing ceremony of the agreement, which took place in Santiago de Compostela, with which the Galician Government will support its implementation and first steps with 200,000 euros.

The agreement was signed by the vice-president of CEAGA, Ignacio Bueno, who emphasised “the commitment to generate an ecosystem from which Galician small and medium-sized enterprises benefit”. In addition, more than 40 representatives of the value chains of the automotive, naval, food and ICT sectors attended the event, as well as representatives of the universities and technology centres. DIHGIGAL was born with a clear vocation of integration and transversality to promote collaboration, innovation and digital transformation of the whole Galician industry, emphasizing sectors such as automotive, naval, food, ICT, wood, stone, textile, aeronautics, among others. Thanks to the union of the four clusters, this Digital Innovation Hub directly brings together 450 companies and entities, which employ nearly 52,000 people, with a joint turnover of 19,180 million euros, equivalent to 30% of Galicia’s GDP.